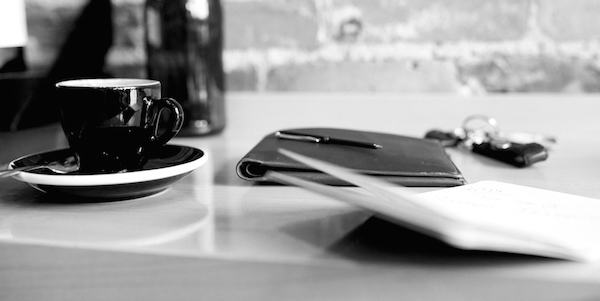 Call Today! We Can Help! 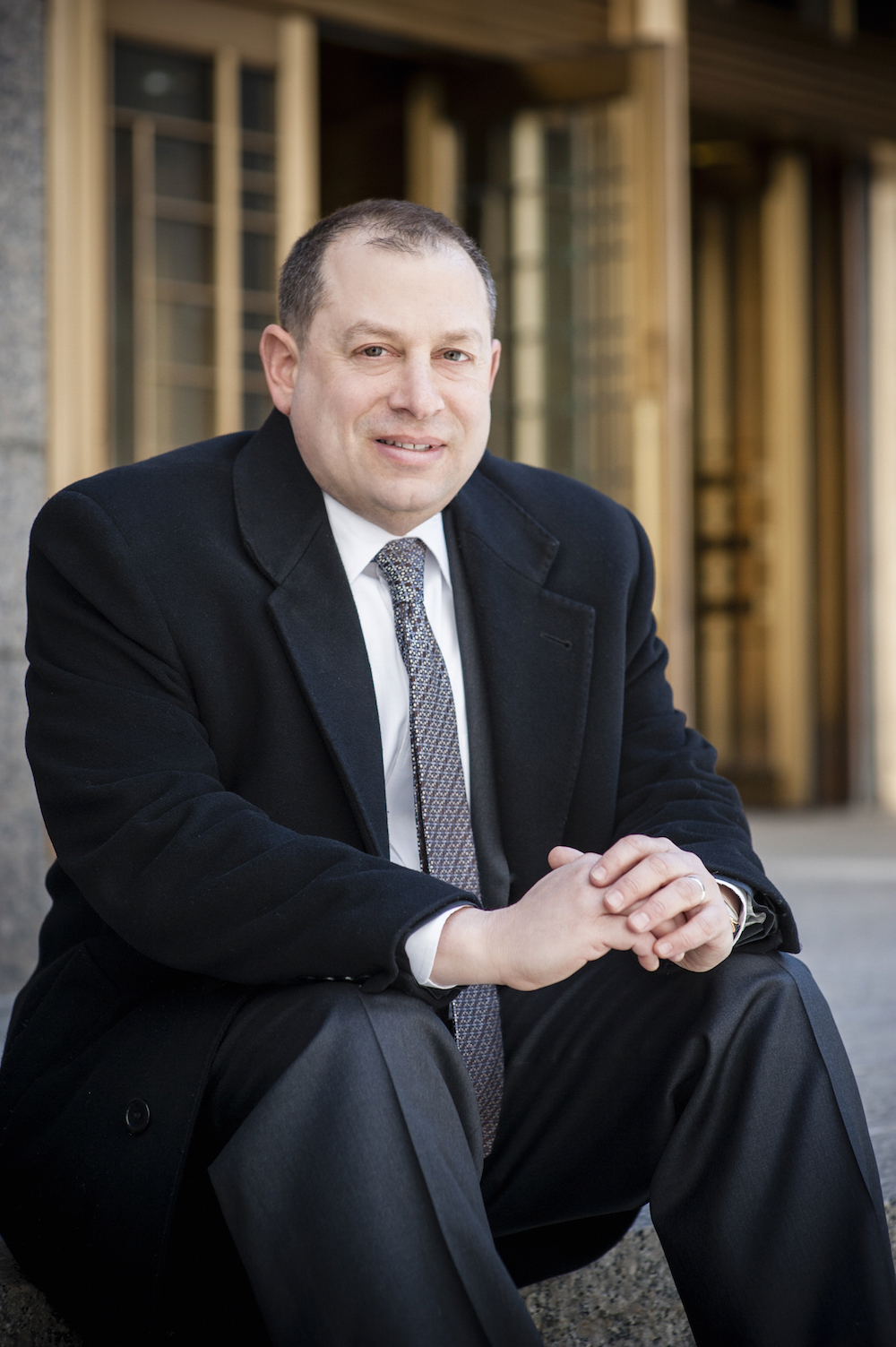 Steven C. Rauchberg is an accomplished trial attorney who takes pride in his relentless representation and efforts to obtain justice and fair compensation for injured people and their families. His main areas of practice include complex personal injury cases and he has also practiced in the area of mass tort and aviation disaster litigation.

Over the years, Mr. Rauchberg successfully argued issues of first impression to the New York Sate Appellate Division and Court of Appeals, the highest Court in the State of New York. In addition, Mr. Rauchberg has been trial counsel to recording artists including Mary J. Blige and Vernon Reid, and as a compliment to his legal practice he has managed the careers of professional boxers as an executive of ESEE Sports Management.